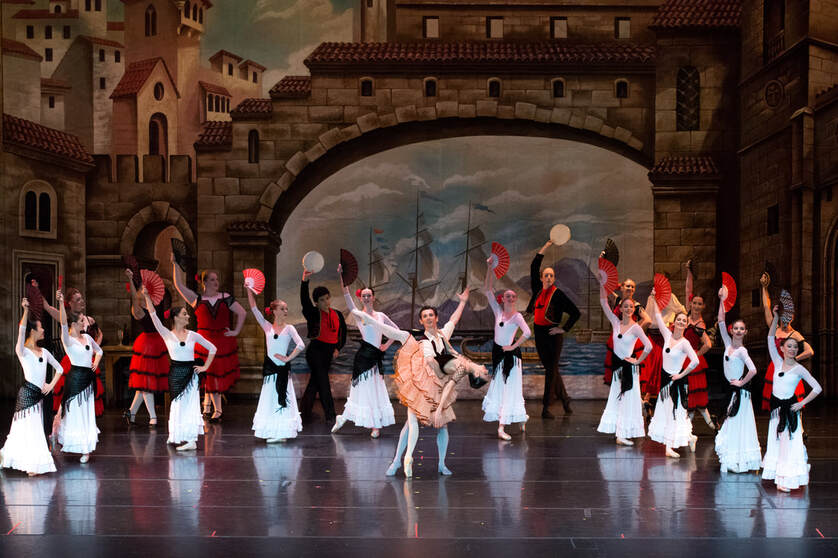 Based on the novel Don Quixote de la Mancha by Miguel de Cervantes, Don Quixote tells the story of the old hidalgo, who reads many chivalric romance novels. One day, with Sancho Panza as his squire, Don Quixote sets out on an adventure as a medieval knight to bring justice to the world and honour to Dulcinea, the lady of his dreams. With brilliant choreography, this humor filled performance is sure to delight the entire family! Don't DBT's production this spring.